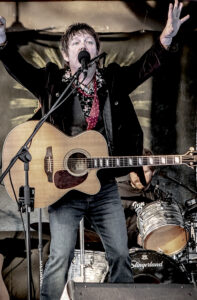 Rusty’s songs pack a blast of Petty-esque rock and roll and country grit.

Rusty’s solo show is a high energy, freewheeling tour-de-force of Bladen originals, songs from the radio, and some excellent hippie country-rock tunes. The band show is an exhibition of what five guys holding onto the same roots rock and roll rope can pull an audience into. The band shows are fun, rockin’ and loud. The solo shows are fun, rockin’ and almost as loud. A veteran of the Indiana music scene, Bladen has played many of the clubs, theaters, bars, and festivals in Indiana to build his career. Bladen powers the crowd at his shows with an atmosphere of party songs, sing-alongs and a whole lot of audience participation. 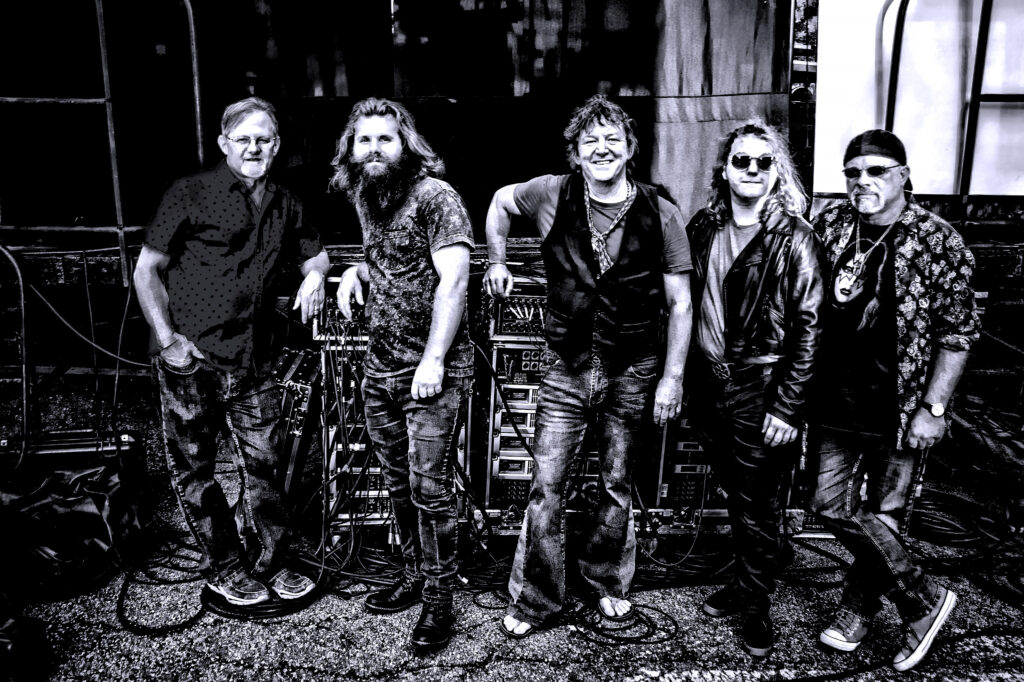 From the album “For The Better”